How this Broome holiday resort tripled their bookings with digital marketing

3X
YOY Bookings Increase in December 2020
12.1X
Return on Investment in December 2020.
40%
Of all revenue in January 2021 came from paid ad efforts, despite the industry suffering. 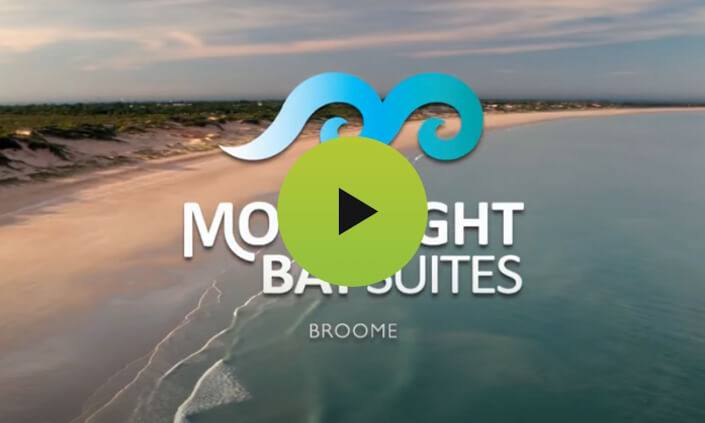 Post-COVID, after a massive tourism slump, Moonlight Bay Suites was ready to get geared up for the next big holiday season. But how? They knew that during peak season, not only would the tourism industry go hard on advertising, but competition with third-party booking agencies was going to be steep.

What they needed was to find an edge; to do something the competition wasn’t thinking of and reach potential visitors in a different way and that is why they came to Dilate. Our mission was to increase their direct bookings, and raise Moonlight Bay Suites’ brand awareness so that they would be top of mind for consumers, helping them stand out against competitor advertising. 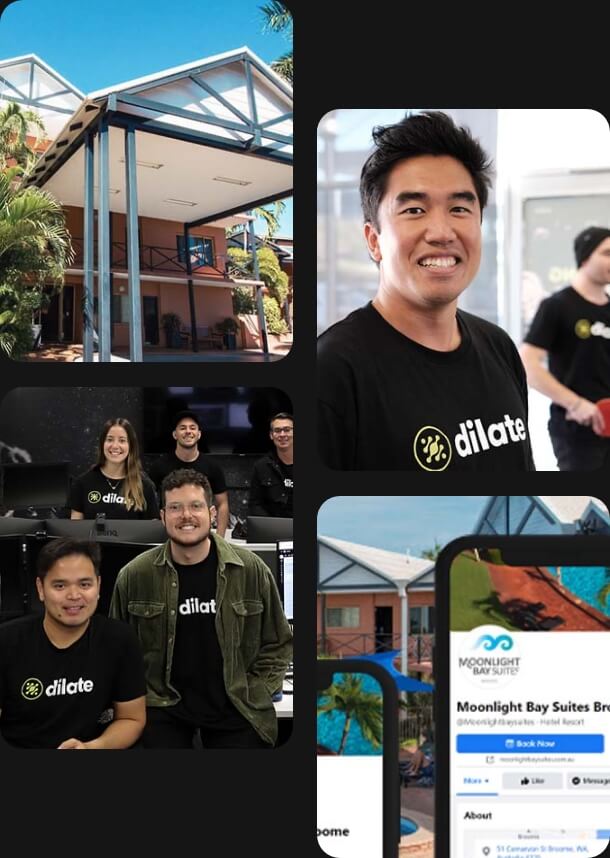 Dilate worked closely with Moonlight Bay Suites to understand their customer, the way they think, where they were hanging out digitally, and realised that there was a perfect opportunity to capture a larger share of the peak season market at amazingly low costs.

The key was figuring out the right hook. People go on holidays because they want to, because it takes them away from the tedium of everyday life and closer to a sense of exhilarating escapism. Our ads needed to tap into that special feeling and give people exactly what they wanted.

We decided to launch a comprehensive paid ads strategy across Google and Facebook to try and get in front of potential visitors. The focus of these ads was to build on that emotional angle with compelling visuals featuring rich, creative imagery to connect to the market.

We knew engaging visual content would be hugely persuasive for people dreaming of their next trip. We used YouTube ads to show off some really great footage of the accommodation. Pushing through the Google Display Network through its family of apps means greater brand awareness. While the main goal was bookings, we also needed to think ahead to the peak advertising period and start laying the groundwork to beat the competition at that point, and helping to stand out against third-party booking sites that take a large cut of profits.

When looking for a holiday accommodation most people start with a search on Google, so we knew we wanted to take advantage of that prime real-estate with click-worthy ads. This was about capturing the people who were flying high on a recent holiday buzz and not ready to come down. We put out messaging showing the best of Moonlight Bay Suites and targeted these at people more likely to book by selecting keywords that showed that right intent.

We created highly engaging and targeted Facebook and Instagram ads and ran them over these super quiet months. The focus was visuals, to match the platform and audience, and highlighted the location’s selling points. The result? A really strong return on investment when the rest of the industry went down. 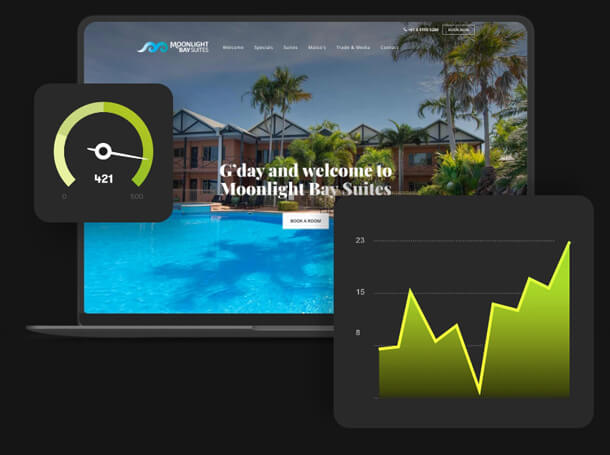 The power of digital

Discovering this huge opportunity was a game-changer. The goal was bookings, which we achieved, but there was a lot more that came with it.

Moonlight Bay Suites got ahead of the game, doubling down on advertising during the quiet period so they could capture a large portion of the peak season market without peak spend. The lower competition meant the advertising budget was used more effectively, pushing down their spend and pushing up their margins.

But the real key was the connection to the audience. The right timing won’t mean anything if you’re not where your audience is when they really want to be spoken to. Having the right creative for the right platform was the biggest driver of success in this campaign.

The brand awareness generated through the Google Display Network ads was pivotal in really driving the direct traffic, and will push them to the top of mind in consumers’ research phase so that they’ll bypass third-party booking sites and go straight to Moonlight Bay Suites. Even during the peak period.

It also means they’ve got less capacity to fill going into the heavy advertising period, which will allow more flexibility in their strategy and higher yield for capacity, building on the brand awareness we created in the off peak.

At Dilate, we’re stoked we could get such amazing results for Moonlight Bay Suites and we’re looking forward to taking it even further in the future. We’re pumped to see them grow and scale up with the big increase in bookings. An exciting facelift could be on the cards for Moonlight Bay Suites in the future – and we’re pleased as punch to be on board helping them get there! 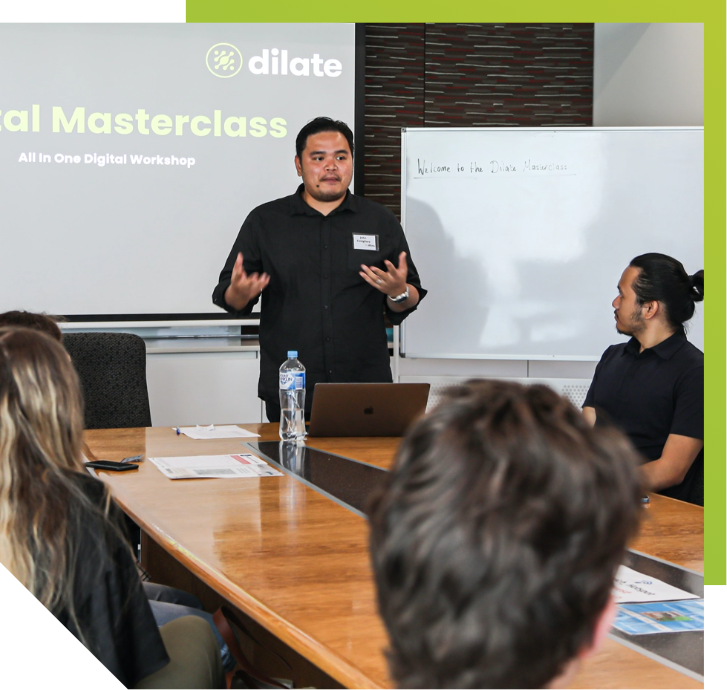 Want your business to thrive? Chat to the experts.

Get your business to the next level and see bookings rocket up with carefully planned paid ads campaigns across Google, Facebook and more! As proud Facebook and Google Premier Partners, we’ve got the experience, knowledge and expert access to get you the best result.

are you ready to
create more business?

just ask any of these
Australian brands. 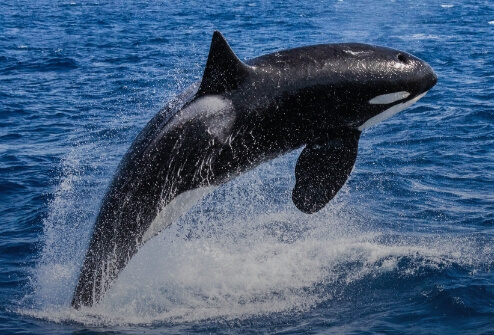 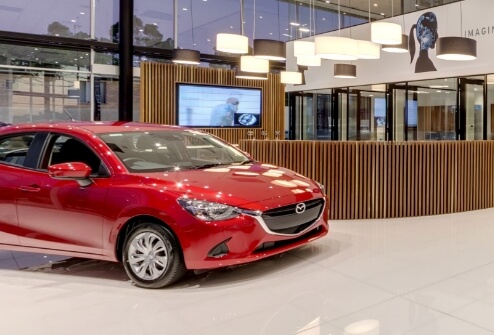 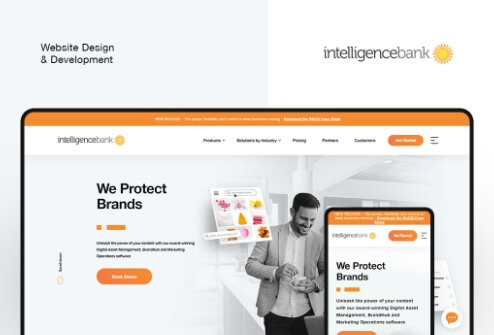 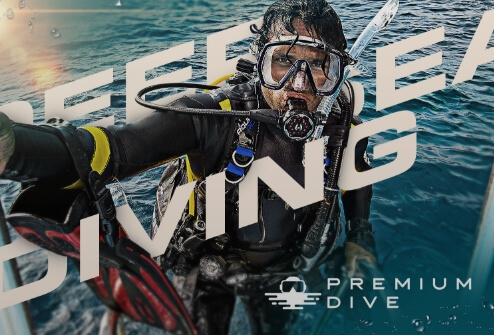 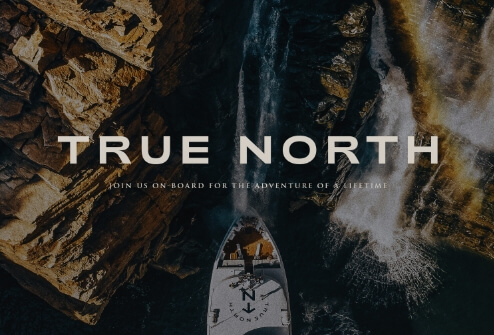 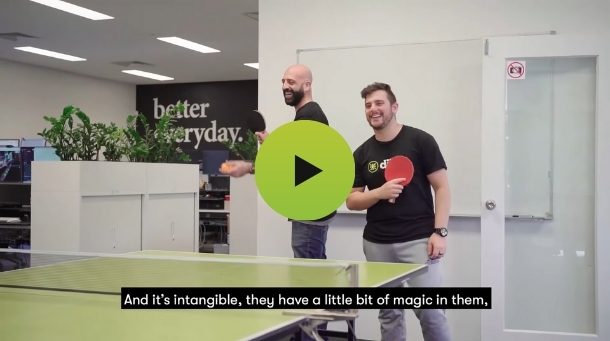