Our Top Tales of Entrepreneurs Making It Big

A lot of people think of a new gadget, or app, or system of doing things. Not many of those people actually attempt to market it, and even less of those people will market it successfully. But these entrepreneurs were able to finally catch a break and make it big, and it’s a good nudge for everyone else to keep at it!

Do Won Chang, of Forever 21

Do Won Chang and his wife moved to America from Korea in 1981, where he was forced to work as a gas station attendant, a janitor, and at a coffee shop, before eventually being able to open their first store in 1984. That store was a success, and turned into Forever 21, a multi-national 480 store fashion giant, which is now sitting on about $3 billion in sales every year. We’d be smug too, Do Won Chang.

Canadian-born Laliberte had humble beginnings, all pointing to a charismatic career; he ate fire, walked on stilts, and played the accordion on the streets, surviving as a street performer. When he assembled a performance troupe in Quebec and purchased tickets to enter the Los Angeles Arts Festival in 1987, he did so with complete confidence and without a return fare. Yep, Laliberte had so much passion for his art that he was still ready to roll the dice when the stakes were high. Luckily for him, and performance enthusiasts everywhere, they group were brought to Las Vegas where they became Cirque Du Soleil. He may have developed a taste for the calculated risk, as today Guy Laliberte is not just the CEO of Cirque, but also a professional poker player with a net worth of $2.5 billion. Website : www.cirquedusoleil.com

James Dyson, born in Norfolk, lost his father to cancer while he attended boarding school. After having a hand in a few prototype inventions, Dyson had the idea of using cyclonic separation to create a vacuum cleaner, after feeling dissatisfied with his model at home. Partly supported by his wife’s salary as an art teacher, he spent five years developing 5127 prototypes, but failed repeatedly to convince major manufacturers to invest. Eventually, James Dyson set up his own manufacturing company and pioneered the idea himself. Today, James Dyson is worth over £3 billion, and officially owns more land in England than the Queen herself! Not bad, for a man who couldn’t even catch a break from manufacturers after he had finessed the vacuum from over 5000 prototypes. Website :  www.dyson.com.au

The common elements here are perseverance, and being sure in the knowledge that your product or service is the best you can offer. If you’re feeling discouraged, but you know you’ve got something that nobody can rival, draw on the comfort of successful entrepreneurs like this! Although, you now have a tool which they didn’t- a forward-thinking digital marketing agency, ready to catapult your business into 21 st century success. Here and Dilate, we don’t underestimate the power of the internet, and neither should you. So give us a call, and see what digital strategies we can create to take your business to a whole new level- No promises, but you might end up with more land than the Queen.

Hi I am Bodie Czeladka, surfer and devoted dad from Perth Western Australia and founder of Dilate Digital. I crafted Dilate Digital from a home theatre room in 2012 and worked solo as a freelancer until hiring my first staff member in early 2014. Dilate Digital now has the privilege of employing over 50 superstars world wide and this is just the start. I believe the best of me is still hiding up my sleeve.

Thank you team Dilate Digital !!! Early this year my company Vermeer Equipment of WA & NT put a challenge to Dilate Digital to design a campaign for some niche construction equipment. The campaign has built some amazing leads and also created a platform that Vermeer WA & NT can use to sell our niche construction equipment to a vast audience... Prior slow moving stock has now turned out 1.5 mil in revenue over the 3 month campaign. Thanks again to all, great result!!!
Vermeer

We engaged Dilate to assist us with some FaceBook and Google Ads for our online store and we sincerely couldn't be happier! The team are open, knowledgeable and professional and we are already reaping the rewards! We excited for the future!
Pure Running

The genuine interest they showed in our business and desire to help us reach our goals is not only a credit to the individuals and their professionalism but also a reflection of the Dilate Digital philosophy. We have absolutely no hesitation in recommending their services. In fact, we think there are a lot of companies that could benefit from Dilate Digital. If there was a rating then it's a big 10!
Creatures of Comfort

They have increased my leads 10 fold. It's not every day you ask your digital marketing company to reduce the spend because you can't handle the amount of leads. No other marketing company has provided the same level of customer service as Dilate has for me. They have far exceeded my expectations.
Spinifex Sheds 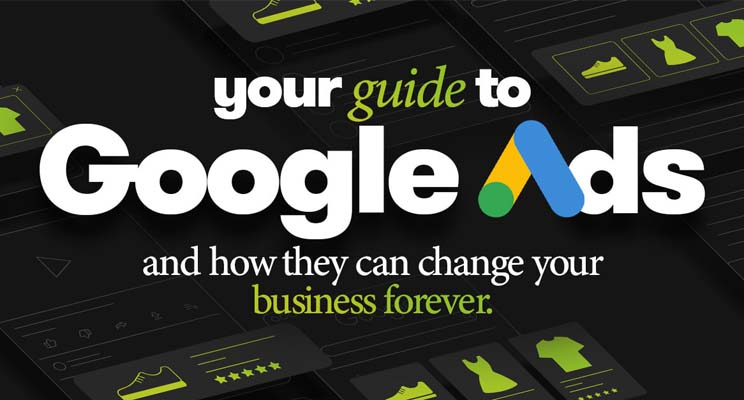 Your guide to Google Ads and how they can change your business forever.

So you’ve heard about google ads and you’re here to see what all the fuss is about. Essentially, Google ads… 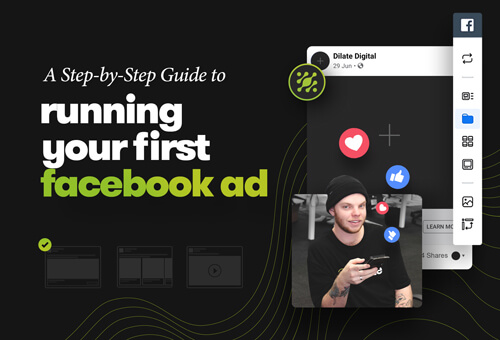 So you've decided that Facebook advertising could be a worthwhile marketing tactic to explore for your business.   Great!  … 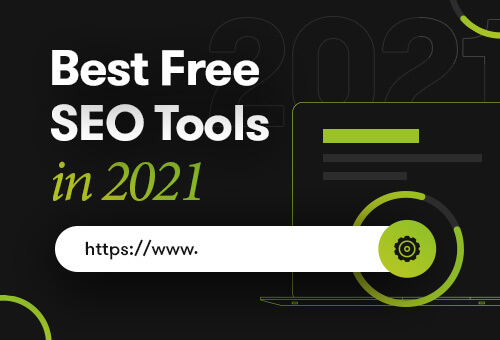 Looking for the best free SEO tools for 2021? If you’re reading this, you probably already understand just how crucial…